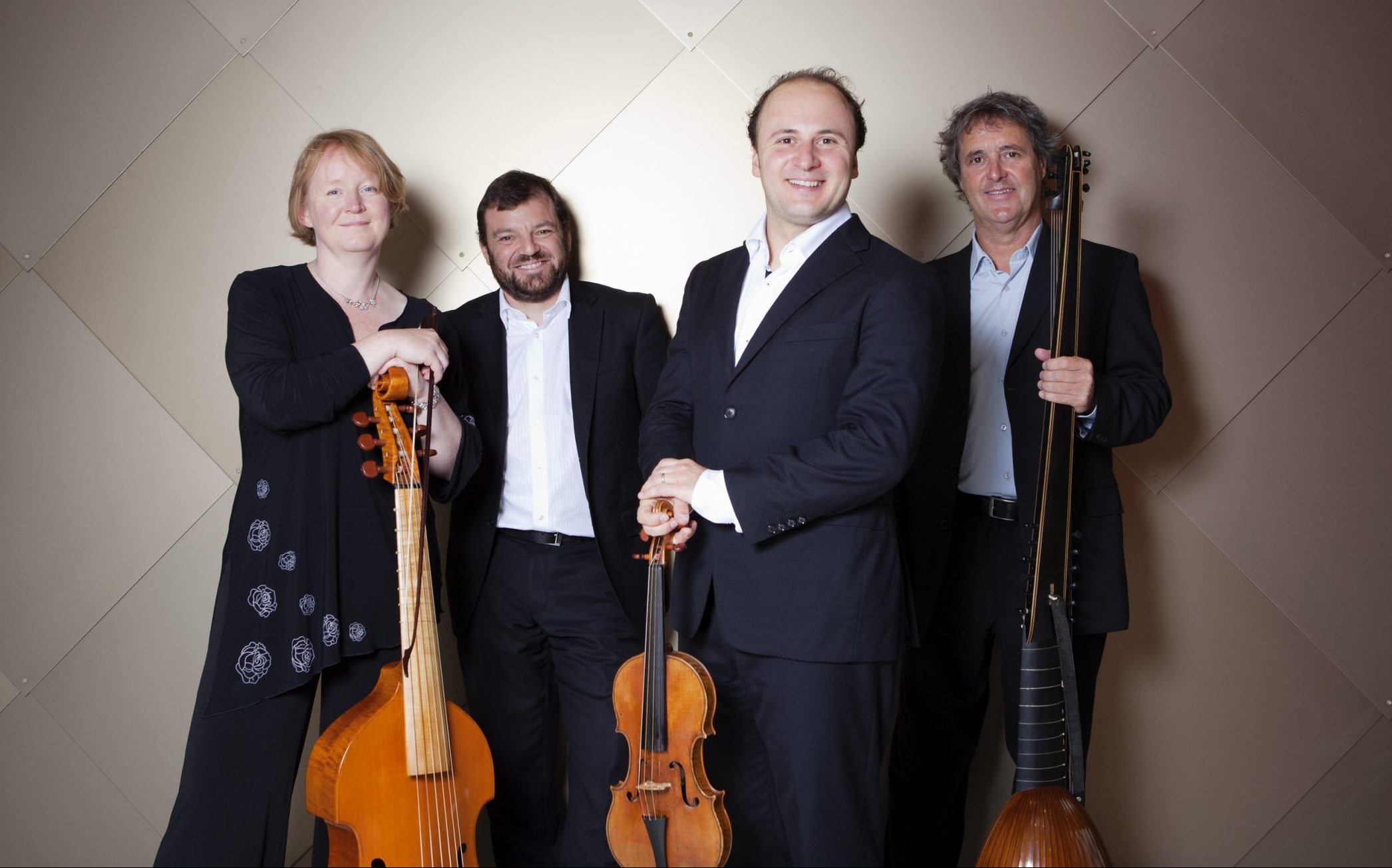 ‘Bojan Čičić has this repertoire in his blood, and this shows in performances of exhilarating beauty…. The softly glowing Illyria Consort give sympathetic support. A thrilling musical discovery…’ (Classical Music Daily). This being but one of many such accolades, there is no doubt that our baroque travels with the Illyria Consort will be rich in delight.

The Illyria Consort is a project of Baroque violinist Bojan Čičić formed to explore rarely heard repertory of the 17th and 18th centuries centered on Venice and the lands of the Habsburgs. The group’s programmes are often drawn from rare works known only in manuscript, including works by neglected violinists of the Baroque era.  Čičić quipped in an interview on the London Symphony Orchestra’s website (May 2021) that “the driving force was my attempt to be the patron saint of failed violinists,” and indeed, several of the group’s recordings have focused on Baroque-era violinists who were musically significant but remained obscure for one reason or another.

The group has continued to tour extensively appearing, for example, at the Korkyra Baroque Festival and the Antwerp Laus Polyphoniae Festival and performing widely in the Netherlands and Belgium.  In 2021 they released three albums, one of music by Handel and two others: ‘Adriatic Voyage: Seventeenth-Century Music from Venice to Dalmatia’ and ‘Pyrotechnia: Fire and Fury from 18th century Italy’.