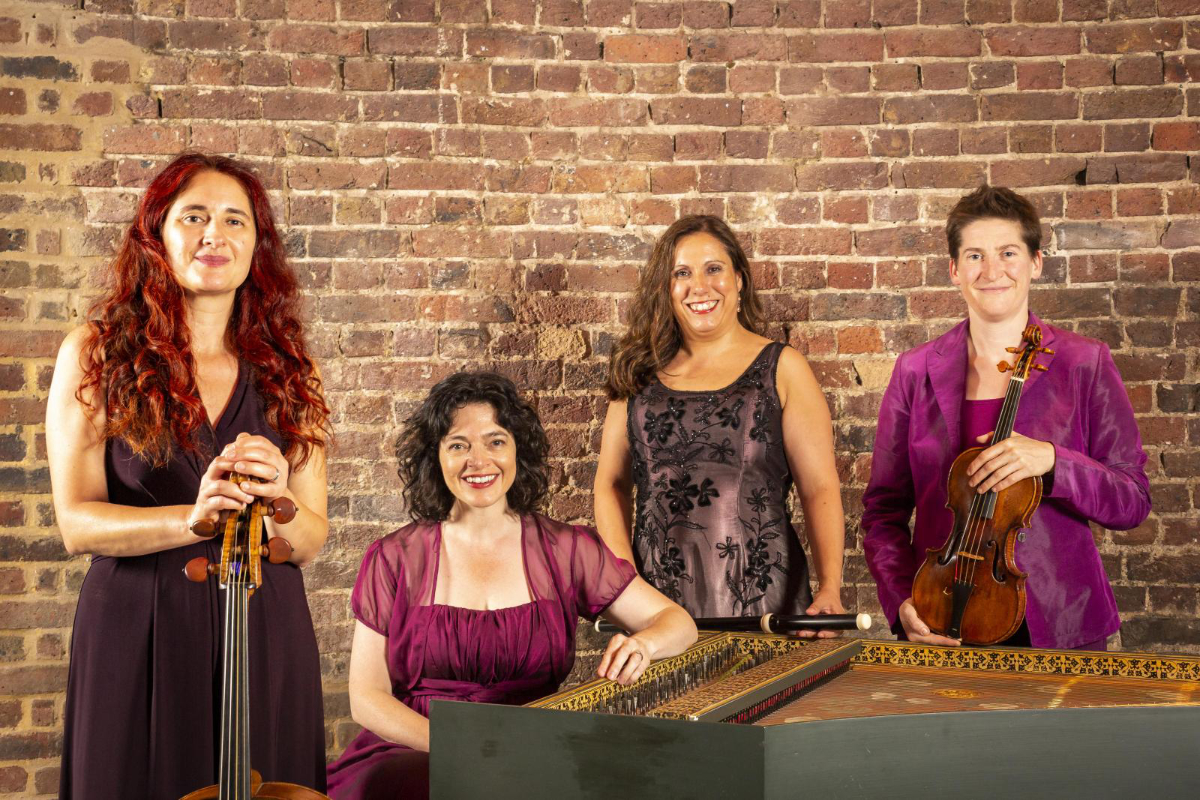 Named after the London street where Handel lived, the award-winning Brook Street Band has established itself as one of the country’s foremost interpreters of his music. The Band regularly broadcasts for the BBC and has performed and taught extensively at prestigious British and European Festivals and at UK concert venues including Wigmore Hall, St. John’s Smith Square and The Maltings, Snape.