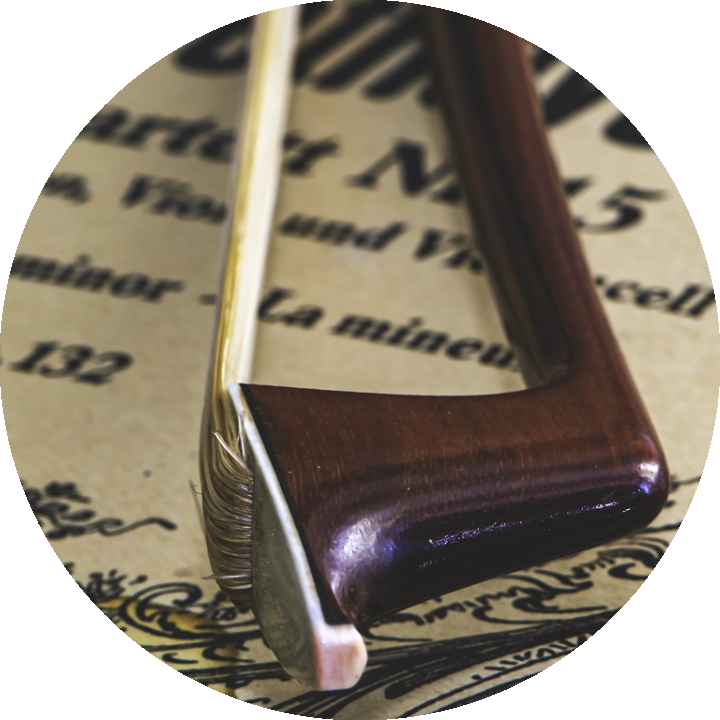 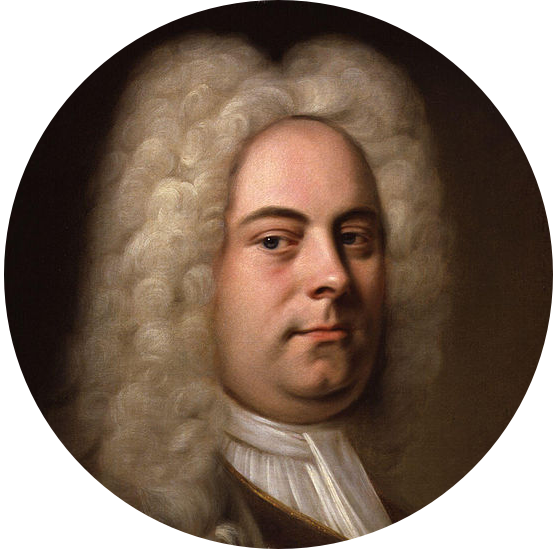 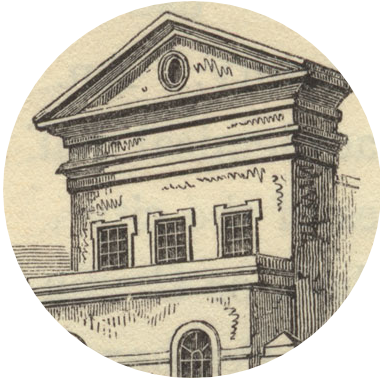 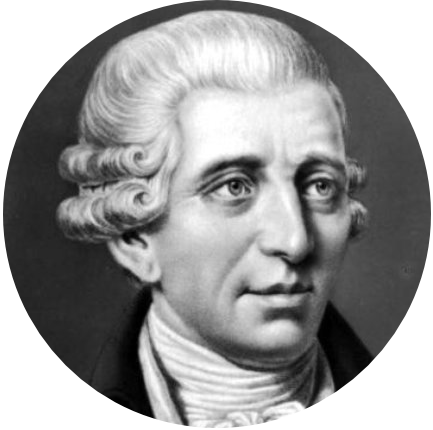 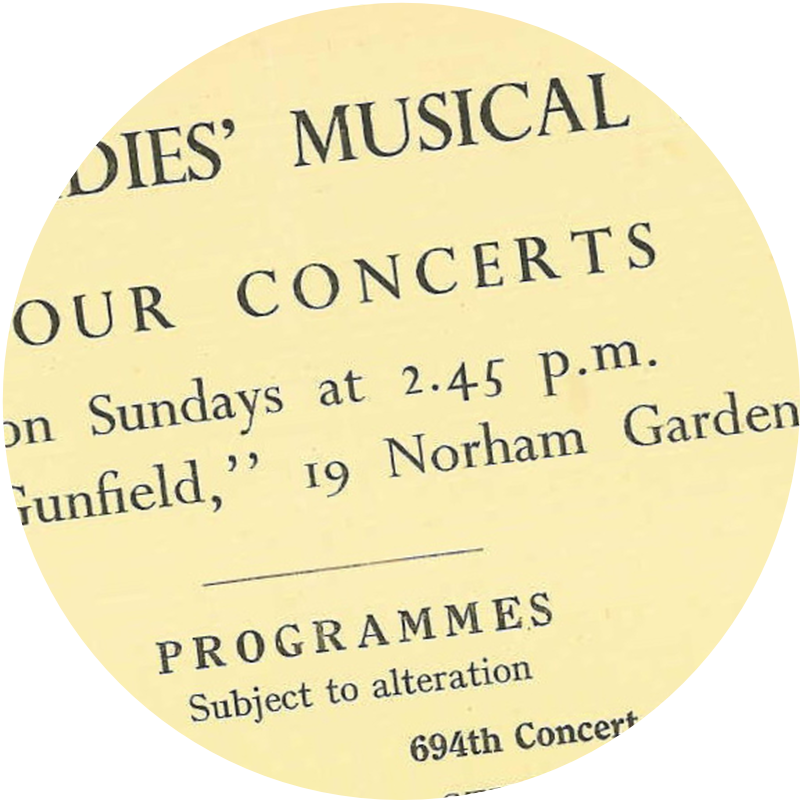 Chamber music – music for a small group of players – has ancient origins but first flourished in the eighteenth century among the leisured and wealthy, quite often as a form of entertainment at a party. Generally speaking, the music of the time was technically straightforward and reading music or playing an instrument was a common social accomplishment. Guests would play with and for each other, much as in a later era at a tennis party, they would both play and sit out and watch.

Unlike in an orchestra, each player in a chamber ensemble has their own individual part or ‘voice’. Skilled performers listen keenly to each other and complement each other’s musical interpretation of their part, also reflecting rhythm and pulse through physical gesture. These interactions between the players creates a musical ‘conversation’ as between friends exchanging their ideas and feelings. For many players and audience members, these shared and sophisticated exchanges make chamber music the ultimate musical experience.

Over the past 250 years, chamber music has largely moved from the private home to the public concert hall and it now engages very different and diverse audiences. Yet the energy and subtlety of the music, old and new, continues to excite and enthral and, in the intimacy of the Holywell Music Room, its intensity and emotional impact can be no less than that of an orchestra.